by katescarlata on January 22, 2015
Jump to recipe

I purchased a package of  heirloom cherry tomatoes, some fresh oregano, Greek feta and  kalamata olives. 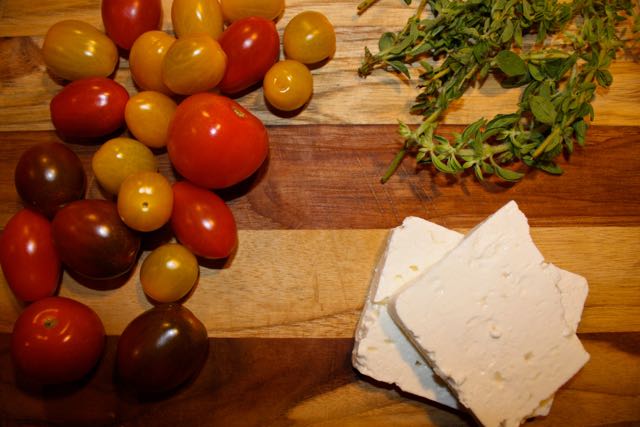 In a hot skillet with a little grape seed oil, I seared the tomatoes until browned on every side. Turned off the heat and tossed some feta over the tomatoes allowing the cheese to melt slightly.

Then, I removed the tomatoes and feta mixture and sprinkled a little fresh chopped oregano and olives.  MMMMmmmm! I expected this dish to taste good…but it exceeded my expectations. No joke. 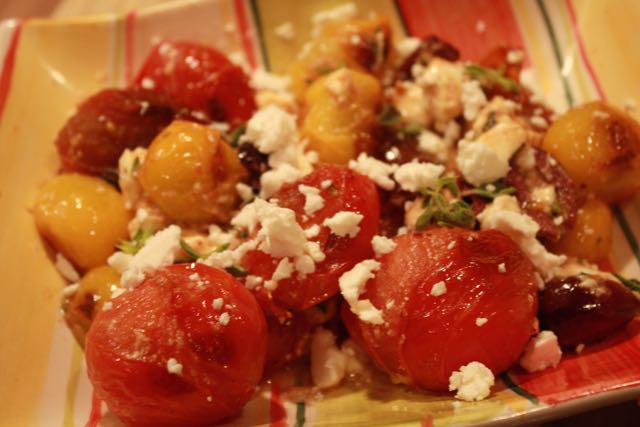 Seared Tomatoes with Feta and Oregano

Keep up with my travels by following me on Instagram @katescarlata