Nothing can stop the man with the right mental attitude from achieving his goal. 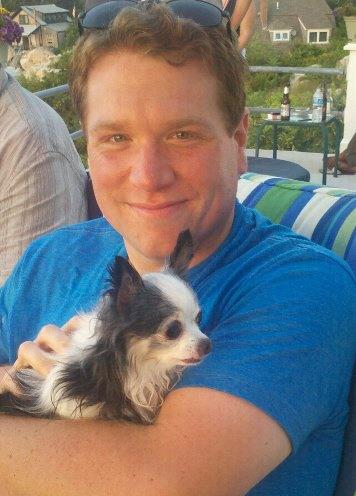 NO one can make you happy or change your course in life more than yourself and the great things in life often require hard work, right?

Michael’s personal successes are no different.  In fact, he made up his mind and has worked real hard. He changed his diet and joined the gym and lost a whole lot of weight.  228 lbs. lost and counting… 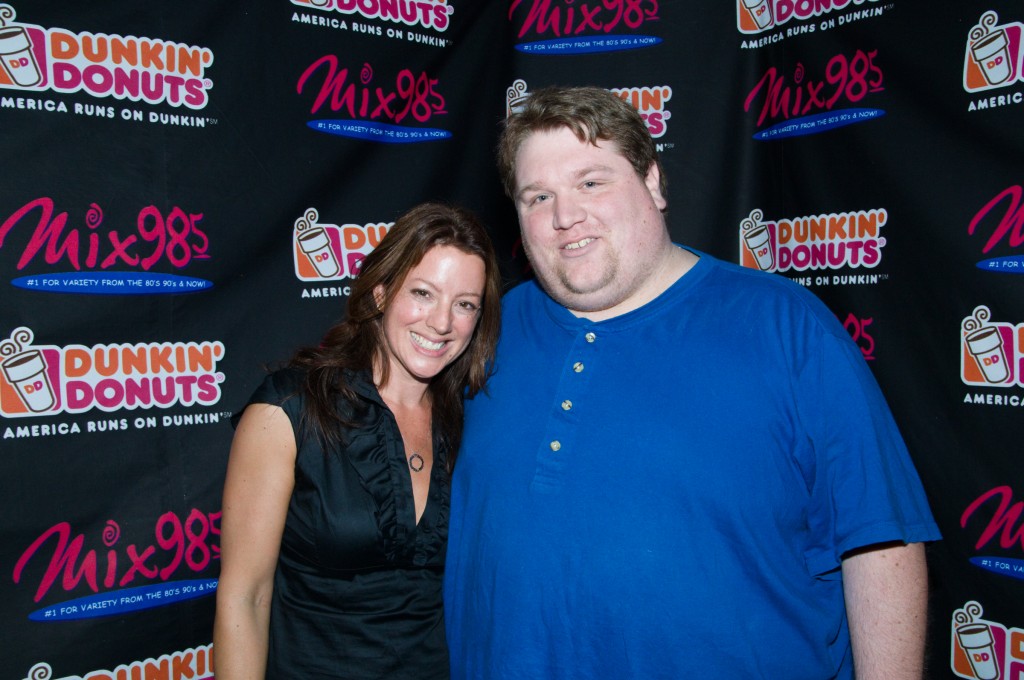 Michael wants to do the right thing and tries his best. One of his keys to success:

“Surround yourself with the right people and listen and trust in what they say.”  But those that have worked with Michael know that it’s much more than that…

Michael started his diet changes first and initiated his exercise by simply putting one foot in front of the other…walking.  He started with small goals and pushed on.

After his initial weight loss with diet changes and his walking routine, Michael joined the 60/60 program at Dedham Health and Athletic Complex.  Here he met his personal trainer, Jason.

Jason knows who I am and how I operate and therefore is able to get the best out of me. The self-confidence I have gained from working with Jason cannot be measured.  Jason helped me step out of my box when it came to exercise.  He had me doing sit-ups and push-ups, something I would never have done on my own and now I am actually running!  Jason tailored my exercise routine to fit my personality.

Michael has worked with Jason, over the past several months, Jason sees Michaels motivation as one of the biggest contributors to his success.

I believe Michael has been successful for one, very important reason –intrinsic motivation. Michael has a great support system in place, but no amount of outside help can trump what a person has on the inside. If you want it bad enough, you’ll make it; if you don’t, then you won’t.

Mike is awesome at overcoming obstacles. Most people not only succumb to obstacles, but they constantly create their own. Mike never creates obstacles; he never makes excuses. Even if I were the worst trainer in the world, Mike would ditch me and find a person who would help him get where he wants to go. Mike knows what he wants, and he’s going to get it. The rest of us are just along for the ride.

Michael asks questions and listens to the answer. Wondering what is the best nutritional choice on the menu? Michael takes a closer look at the nutrition information available rather than choosing blindly or perhaps reaches out to me for further nutritional guidance.

It took a few different approaches before Kate and I found the best approach to dieting. Instead of holding her ground and insisting a certain way was best, she worked with me to find a way that was not only nutritionally appropriate but also something I could work with. She adopted a plan that worked for me specifically.

You can’t be half way.  For me, that would not work.  I am very structured with my eating.  I bring my own snacks when I go to a friend’s home.  I will eat the entrée they prepare which is always reasonably healthy. I am careful never to do any impulsive eating.

Michael found inspiration from his late mom who was diagnosed with multiple sclerosis at the age of 16 and passed away from melanoma at 61.  Mike says on his blog, BeyondDietandExercise

She persevered even with some health obstacles in her way.  In my mom’s final days, I told her that she had taught me all I needed to know to carry me through the rest of my life by the way she lived her life with dignity, determination, courage and faith.

Weight loss is a journey.  It requires an emotional and physical commitment, a great support system such as friends that have your back, health professionals that YOU connect with, and a plan specifically tailored for you .  But… more importantly, you need to create inner strength and resolve that you are in, 100% of the way.  Set realistic goals for yourself and realize that what works for someone else may or may not work for you.  Not aiming to be perfect, just improved.  I love this quote because I think it is so true—>

“The difference between try and triumph is a little umph. ~Author unknown.

Sometimes you have to dig deep to find your inner “umph!”  Michael found his.

Many think that weight loss is impossible. I think that when people see Mike and where he started, where he is now, and how he’s gotten here, they see a bit of themselves. Mike is an example of what can be accomplished with hard work and determination. When people see what Mike has done, they see that maybe weight loss is not impossible – it’s very possible. Sometimes people just need to see determination personified before they can find it in themselves.

To follow Michael’s journey, check out his blog here.